“2017 and 2018 are likely to be the biggest years of impact on valuation in the alternative assets space in the last decade,” according to David Larsen, a managing director at Duff & Phelps.

Larsen, speaking at a roundtable discussion at the firm’s New York offices earlier this month, was referring to the raft of frameworks, guidelines and standards recently introduced or set to go live in 2018 that will transform the valuations landscape for private fund managers.

When delegates at Duff & Phelps’ 11th annual alternative investment conference in New York this month were asked what they thought would have the biggest impact on the valuation process, the most popular choice was the in-development AICPA guide. A draft is expected to be released in April or May.

These proposals – the second most popular choice for “biggest impact” among Duff & Phelps’s audience – force the auditor to do more work unless it concludes the fund manager has a good process to come to fair value estimates.

This means that in order to prevent an increase in audit costs, fund managers will need to demonstrate they have a robust valuations process. As the extra work undertaken – and charged for – by the auditor will likely not result in more relevant and reliable financial information, that money would be better spent improving the rigor of the firm’s own valuation processes.

These new standards are likely to bring greater regulatory scrutiny on pricing services and broker quotes as they call for fund managers to be able to demonstrate the information given is based on contemporaneous and actionable transactions – in other words, the broker would be willing to transact for the given quantity at the given price, without any caveats.

The global Mandatory Performance Framework is designed to enhance consistency and transparency in fair value measurement methodology. It is part of the Certified in Entity and Intangible Valuations certification, an optional qualification established by the industry body and accountancy firms in response to the SEC’s concerns over inconsistency in valuations methodologies.

Those choosing to become CEIV-certified have to comply with the framework, but it will likely be extended to those that are not certified anyway to create a “gold standard” in valuations.

Despite the fact the CEIV credential has been active since early 2017, 40 percent of the audience at the Duff & Phelps conference hadn’t heard of it. Fewer than 10 people had the actual credential. 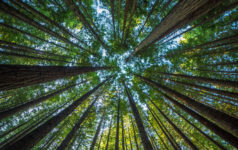 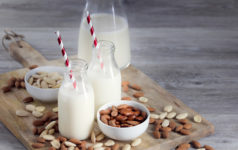 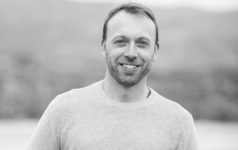