Private equity staff compensation in the US has increased for all but the top echelon over the past year, with fresh talent attracting the highest rise in base salary, according to research from executive search firm Heidrick & Struggles.

Associates and senior associates have had a 14 percent raise, with the average salary now $125,000. A 13 percent rise for vice-presidents took their pay packets to around $198,000, while principals, who saw the largest increase in compensation between 2015 and 2016, have been given a smaller 6 percent increase. Managing partner base salary remained stagnant for a second year.

The firm said salary growth reflected “private equity’s strength in recent years” including strong fundraising, dealmaking and exit activity. The trends identified mirror those in Europe, as reported by pfm.

Heidrick & Struggles said demand for investment professionals over the past 12 months has been at its highest since 2007, with vice-presidents and principals particularly sought-after. New and existing funds, those that have not hired for many years, firms with a flexible capital or special situations approach and international firms growing in the US are all seeking staff.

Candidates are looking for firms focused on differentiated strategies, cultures and paths to partnerships.

“Due to strong fundraising and performance, candidates are ‘stickier’ and we need to reach out to two to three times the number of investment professionals as we did in recent years to complete assignments,” the firm said. 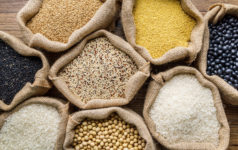 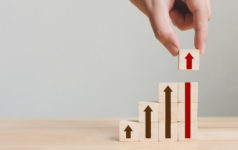