World aquaculture output reached an all-time record in 2015. A total of 106 million tons in live weight was produced that year, with a combined estimated first-sale value of $163 billion. Though the rate of growth has slowed – 5.9 percent in 2015, compared with double-digit rates in the 1980s and 1990s – farmed seafood continues to eat market share away from captured fish: from 25.7 percent in 2000, the former now accounts for more than 45 percent of aquatic animals produced every year.

Yet the industry’s explosive growth has had one clear winner. Asia now produces 2.4 times more farmed seafood than it did at the start of the millennium, supplying nearly 90 percent of the total market. This production is largely made up of finfish cultivated inland, which accounts for nearly two-thirds of the yearly output. In contrast, food farmed in the sea mostly comprises molluscs. Yet their weight has been steadily declining over the past 15 years, falling from 30 percent to 21 percent of overall seafood production in 2015.

While aquaculture provided only 7 percent of fish for human consumption in 1974, this had surged to 26 percent in 1994 and 39 percent in 2004. A yet more significant milestone was reached in 2014, when farming’s contribution to the supply of food fish overtook that of wild-caught species for the first time. Anybody seeking to understand which region underpinned the boom will know where to look. 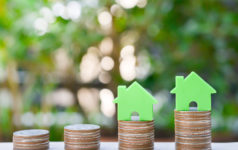 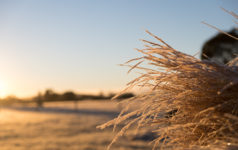