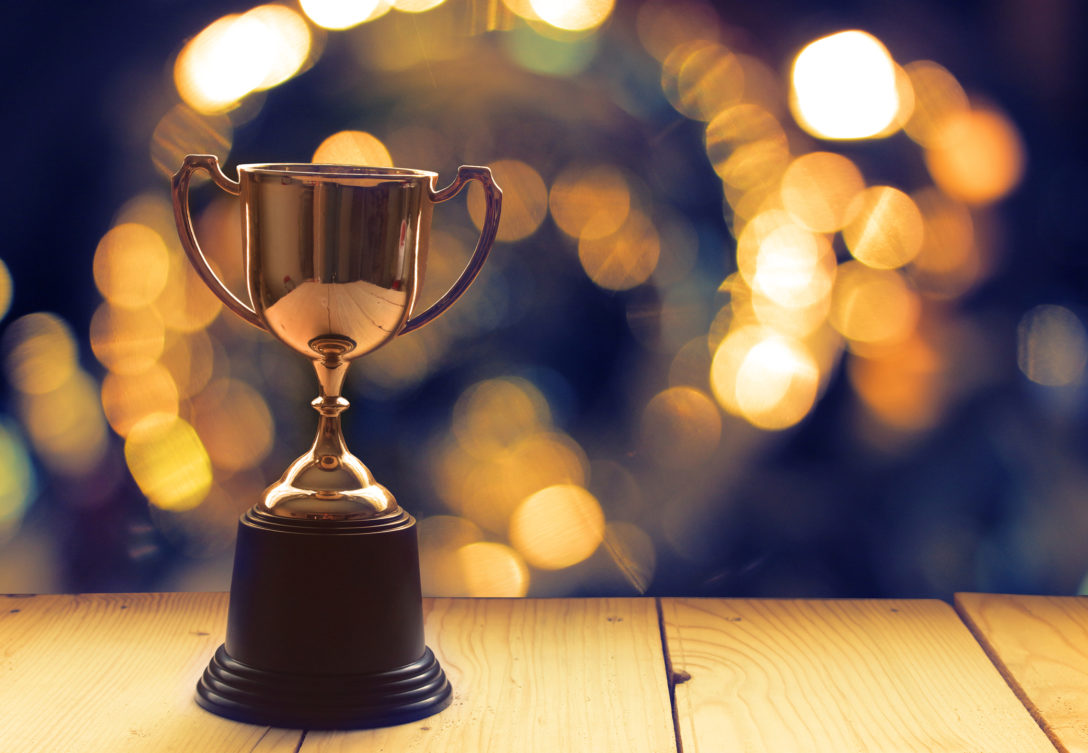 Personality of the Year

As the founder and CEO of Australian asset manager Laguna Bay, Tim McGavin has overseen the firm’s growth from its founding in 2010 to its current position as one of the country’s leading farmland investors, with more than A$500 million ($376 million; €341 million) in assets under management. McGavin’s leadership has helped cement Laguna Bay’s position, a firm that now manages a portfolio of assets that ranges across permanent cropping, row crops, livestock and aquaculture, with its Tasmanian dairy business, 40 South Dairies, now the fourth largest in Australia. An early adopter of the Principles of Responsible Investing, sustainable farm management and carbon assessment, McGavin has kept Laguna Bay among the leading pack in measurable emissions reductions with two of the firm’s farming enterprises being ISO accredited as carbon neutral in 2021.

Fund Manager of the Year

The Sydney-headquartered private equity firm made its presence felt in the agriculture world in 2021, raising the bulk of its first agri-focused fund and securing the backing of Australian superannuation funds in the process, a notoriously difficult nut to crack for many fund managers. The firm has made several high-profile investments from the fund and its other vehicles, building on several years of experience in sector working with the likes of Aware Super to make investments in wagyu beef production. One of its most successful deals last year was the expansion of tomato grower Flavorite, before executing a sale-and-leaseback deal with Centuria Group for some of the firm’s glasshouses in Q4 2021.

Institutional Investor of the Year

PSP Investments kept the market’s attention – and took home five awards in total – by maintaining recent years’ momentum in building out its ag and timber programs as key planks of a C$9.7 billion ($7.7 billion; €7.01 billion) natural resources portfolio. The Canadian pension’s A$500 million Auscott deal was one of the biggest globally, and received wide ride recognition from the industry as it won three separate awards. The pension added a different dynamic to its global ag portfolio with a $125 million loan to Indigo Ag secured by intellectual property underlying the startup’s carbon accounting methodology. 2021 also saw Montreal-headquartered PSP expand its Australian farmland footprint and acquire stakes in existing timber, olive and wine grape operations while signaling intent to continue ag investments in Latin America and Europe.

Equity Fundraising of the Year

When Portland, Oregon-headquartered Equilibrium closed the second iteration of its Controlled Environment Foods Fund on $1.02 billion in July, it marked a milestone for the firm and the subsector itself. The vehicle effectively tripled the $336 million secured by Fund I by bringing together institutions from Japan, Australia, the US and elsewhere. For Equilibrium, recent focus on institutionalization of controlled-environment ag follows previous ventures in permanent crops and renewable natural gas derived from anaerobic digesters. Early investments from the second CEFF vehicle focused on backing domestic greenhouse operators and have since been joined by deals in Mexico and Australia. The fundraise was a worthy winner of the global award.

Sustainable Investor of the Year

RUNNER UP: The Cibus Funds (Advised by ADM Capital Europe)

The CEFC has a long track record of funneling increased flows of capital towards Australia’s transition to net zero, predominately by investing in renewable energy, increased efficiency and low emissions tech. 2021 saw the firm’s strategy extend to the agricultural sector in a significant way, as it made a cornerstone $50 million into the Transforming Farming Platform alongside the Kempen SDG Farmland Fund, which also committed $50 million to the platform. The platform seeks to help lift productivity and soil use on underperforming small and medium-sized farms and has scope to generate carbon credits. The CEFC also invested in Tenacious Ventures, Australia’s first specialist agtech fund, while one if its long-term projects – FarmPrint, a monitoring and benchmarking system for evaluating on-farm carbon footprint – completed testing on two production seasons and setting it up for a 2022 product launch.

Agtech Investor of the Year

Singaporean state holding company Temasek is a longstanding serial investor in sustainable and tech-enabled food and ag investments, most aptly demonstrated by the fact it has invested more than $8 billion in the food sector, and its enthusiasm for the space did not slow down in 2021. Spurred on by Singapore’s 30×30 initiative, which aims to get the city state producing 30 percent of its food by 2030 (it currently imports 90 percent of its food), Temasek led a $430 million Series D round for California-based ag inputs provider Pivot Bio, made a follow-on investment in Impossible Foods’ $500 million round in November, and co-led a $350 million Series D round for alternative dairy producer Perfect Day alongside CPP Investments.

Innovation of the Year

San Francisco-based start-up ClimateAi launched its Enterprise Climate Planning platform in 2021. The innovation helps farmers make decisions around the weather and climate, anywhere from one day to 40 years out, at levels ranging from crop- or variety-specific, to regional or field-specific, the company said. ClimateAI’s platform also helps farmers understand how well-suited specific crops are to certain locations in relation to heat stress, frost risk and pest/disease risk over a 10-year horizon. It also provides immediate forecasts and insights – up to a one-year time period – on best-in-class seasonal weather and climate forecasts, customizable probability of various crop-specific risk events, and impact of the season’s weather on yield.

Deal of the Year

After several years of making significant investments into Australian agriculture, PSP investments executed one of its biggest deals yet in 2021, acquiring (alongside a local farming family) the venerable vertically-integrated cotton producer Auscott from the US-based JG Boswell Company. The value of the deal was reported to be approximately A$500 million and PSP’s JV was one of the few buyers willing to acquire all the Auscott business in one line, including its properties (which span more than 22,000 hectares of irrigated farmland) and its ginning, warehousing, classing and marketing businesses. The deal cements PSP Investments as one of the premier investors in Australian irrigated agriculture.

Farmland Deal of the Year

Sydney-headquartered asset manager New Forests, more well-known for its work managing timberland assets, partnered with Canadian pension Alberta Investment Management Corporation to acquire Lawson Grains, a cropping business that owned 90,500ha of arable land across 10 aggregations, four in New South Wales and six in Western Australia. The business was established by Macquarie Infrastructure and Real Assets in 2010 and began purchasing properties in 2011, eventually becoming one of the largest cropping enterprises in Australia. Last year’s deal was one of the largest single transactions of farmland in Australian history and was a deserved winner of the Global award.

Timberland Deal of the Year

French asset manager AXA IM Alts made its foray into Australian timberland investment in 2021 with the A$700 million purchase of the Green Triangle Forest Products estate, located in southeast South Australia and southwest Victoria, from funds managed by Global Forest Partners. One of the largest deals in the sector of any type by value last year, the assets will in turn be managed by Gresham House Forestry, the first time the UK-based firm will manage a forestry asset Down Under. The estate covers more than 22,000ha of productive and sustainably managed forestry land, comprised of a mixed-age portfolio of Radiata Pine forests.

Agribusiness Deal of the Year

Canadian pension PSP Investments (alongside a local farming family) bought the giant Australian cotton producer Auscott in 2021, beating off strong competition to take one of the most-prized agribusiness assets to hit the market in years Down Under. The deal, reportedly worth more than A$500 million, saw the PSP acquire a vertically-integrated production business comprising 22,000ha of irrigated farmland alongside ginning, warehousing, classing and marketing businesses. Other bidders were reportedly keen to split the farmland assets from the operating business during the sale process to acquire one or the other, but the PSP JV was willing to acquire the firm in one line, helping it to get over the line as the victor.