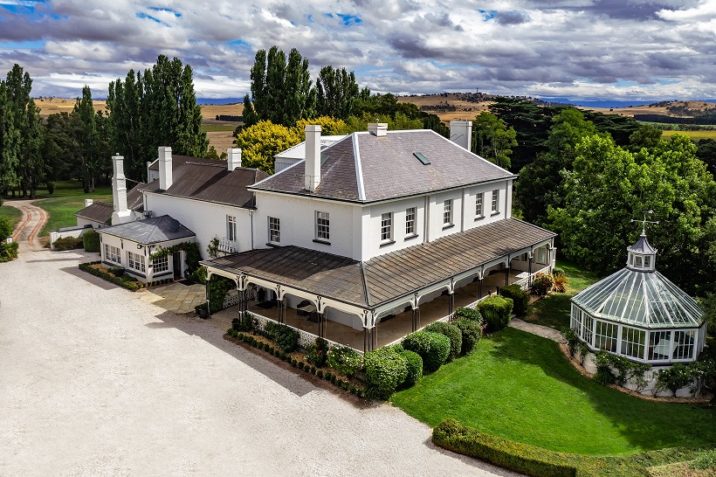 Proterra Investment Partners has sold its Vaucluse aggregation in Tasmania, marking the last exit in its current divestment process as it simultaneously shelved plans to sell two other assets in Australia.

Vaucluse, spanning 4,448ha, is one of the largest grain-producing assets in Tasmania and is an amalgamation of two neighboring properties in the state’s Midlands region. Proterra developed the properties to house 2,151ha of center pivot and linear irrigation as well as 447ha of hard hose traveler irrigators. The balance of the land is given over to dryland cropping and grazing.

Proterra declined to comment on the sale price or the identity of the buyer, but Agri Investor understands that the deal was worth north of A$100 million ($67 million; €64 million).

The asset manager listed Vaucluse for sale earlier in 2022 following the successful divestment of its Corinella Farms cropping portfolio in 2021, which secured A$360 million from 27 separate local buyers.

However, Proterra Investment Partners managing director Becs Willson confirmed to Agri Investor that the firm has paused the sale of the latter two assets.

“We’re heading for a belter of a year on those two assets, especially at One Tree, and we found the sale process was distracting from the task of harvesting the significant record crop we will have this year,” she said.

“We had a lot of interest – but we decided it was in the best interests of the business to focus on the operation again. So we’ll hold onto them for the moment and bed down what we’ve got. We’re still up against the 2024 timeline for the end of the fund, which can be extended, but we’d ideally like to look at alternative owners for those assets before then.”

On Vaucluse, Willson said Proterra had fulfilled its aims to develop a significant wheat production asset on Tasmania, including to provide feed for the state’s growing aquaculture sector. The firm also invested in the property’s heritage-listed house, turning it into a 10-room boutique hotel and event destination.

“We’d owned it since 2015 and felt it was the right time to come to market, especially given what is happening globally with interest rates and other transactions happening that were comparable. It was a unique investment and we’re really going to miss it – but it’s turned out to be a really strong exit for investors. It’ll provide a mid-teens return for our investors on an Australian dollar basis, which is a great result for the fund.”

Willson said there were more than 100 interested parties, with the team – led by LAWD’s Danny Thomas and Elizabeth Doyle – carrying out around 40 site tours for prospective bidders.

On future plans for Proterra, Willson said the asset manager had begun having conversations with investors for a successor fund vehicle, but that it was still early days.