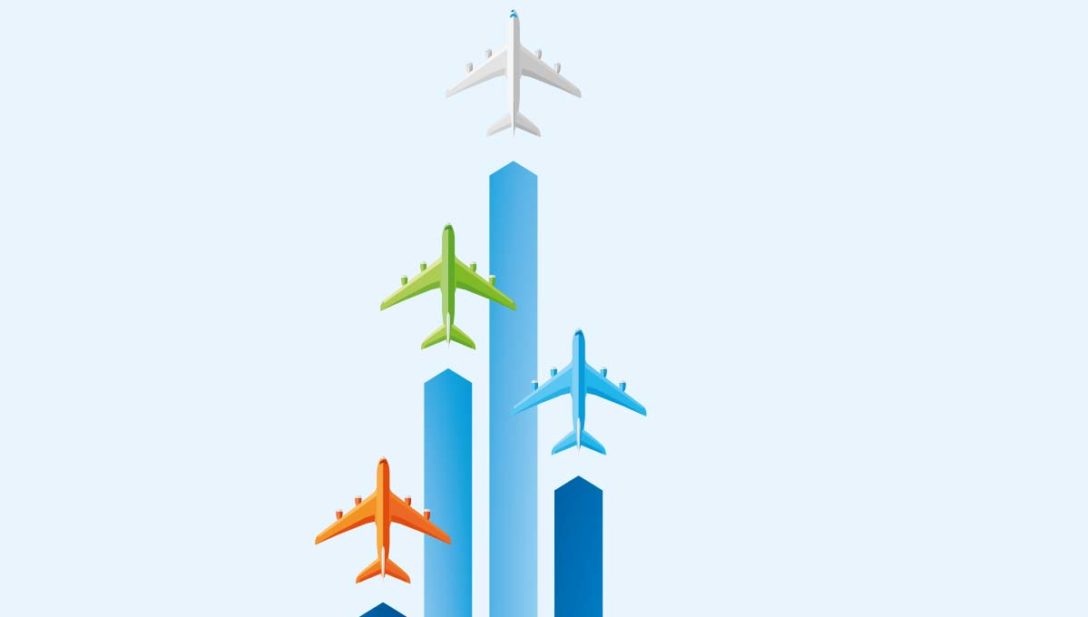 Looking back on the year that was in December 2020, through the prism of private forestry and ag markets, felt quite bizarre. The pandemic has brought so much financial turmoil and pain to the world, but the asset class – from the perspective of private market investors, of course – had managed to weather the headwinds, showcase its uncorrelated credentials and was able to look forward to a solid 2021.

Here we are over 12 months later and sure enough, it has been another largely positive year. The asset class has continued to chug along in the solid – if unspectacular – fashion that has come to define it, while offering up some noteworthy pieces of good news along the way.

Australian farmland is experiencing a once-in-50-years harvest thanks to good weather that has led to large, high-quality yields, at a time when food inflation has meant global commodity prices have increased by 28 percent since December 2020 and 40 percent above pre-pandemic levels. As a result, total agricultural gross production value is expected to hit A$81 billion ($60 billion; €54 billion) this year.

If that wasn’t enough, competition for agricultural assets Down Under has increased massively – this is most keenly demonstrated by the three-month bidding war for Vitalharvest between MIRA and Roc Partners – as land prices have continued to push upwards.

The country also delivered its biggest timberland deal for a decade when AXA IM Alts acquired 24,000 hectares of forestry from Global Forest Partners for A$700 million in August 2021.

On the deal side, AXA’s A$700 million Australia deal, a $150 million US forestry deal from Sampension, along with Hancock Natural Resources’ capture of an 89,000-acre property in Maine, US, and a 43,000ha asset in Brazil took deal value to roughly $1.5 billion.

The entry of the historically timberland-shy National Pension Service of Korea into the space, along with Manulife Investment Management’s ongoing research into a vehicle that could offer the timber and ag sectors to investors “specifically for the purposes of mitigating climate change,” are timely reminders that entities of many shapes and sizes must find ways to offset their negative impact on the environment.

As a result, natural capital investment is a growing theme, and 2022 should bring even more investors keen to “preserve, protect and enhance the planet – not just avoid the bad actors,” as Schroders’ sustainability boss Sarah Bratton Hughes argued.

The asset class stands to benefit from such a mindset, and if 2022 proves too soon for it to really take off, the fact that so many have tipped it to achieve flight is a good thing – both for the sector and the environment.