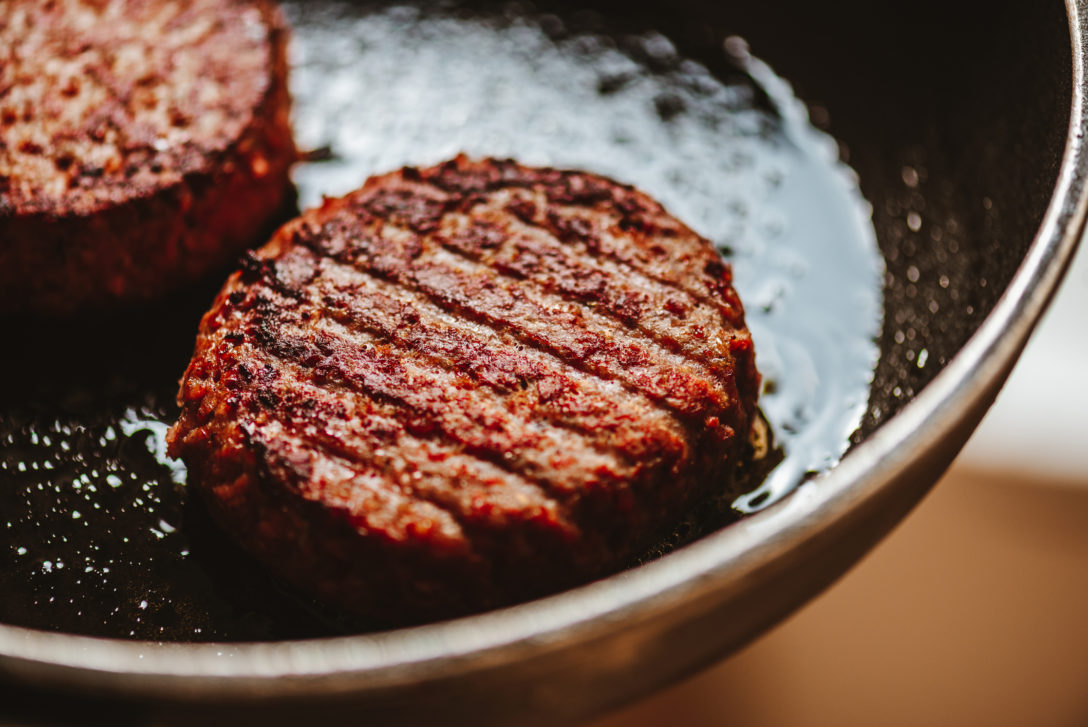 During the past five years, plant-based protein has evolved from a niche curiosity into a structural plank of the word’s envisioned future food supply.

Public and private markets have played a key role by staking claims to various segments of a burgeoning supply chain that has sprouted to meet booming demand for plant-based food.

Some investors have focused on the value in the market’s pathbreaking brands. Others have backed efforts to provide the underlying agricultural components or white-label ingredients necessary to support a broader set of consumer entry points.

A legal dispute among two early-market standouts regarding intellectual property is an important tipping point likely to influence the size and scope of opportunities available to investors – how closely will newcomers’ innovations be allowed to resemble what has already been developed and patented? Though most consumers may actually not be able to taste the difference between the competing companies’ ingredients, the lawsuit will nonetheless influence the best paths ahead in the market.

Impossible Foods filed a suit earlier this month alleging patent infringement on the part of Motif FoodWorks, which spun out from bioengineering company Ginko Bioworks in 2019. The filing explains Impossible has invested hundreds of millions since its 2011 founding into research that revealed heme – a molecule involved in oxygen transport that naturally occurs in the root nodules of soy plants – as a central component of meat’s taste and texture.

After determining that growing soy to harvest heme for use in its plant-based products was too inefficient, the company created a genetically modified yeast that produces the molecule through a proprietary fermentation process. Impossible alleges Motif had opportunities to obtain non-public information about that process and mimic it in a rival offering to product developers, including at least one it has partnered with directly.

“We’ll brew up the next 100 hemes so that we can see many more Impossible Burgers in the next few years,” the lawsuit quotes Ginkgo Bioworks’ chief executive as telling financial press in relation to the $90 million it raised from investors, including Bill Gates-backed Breakthrough Energy Ventures.

Impossible’s suit was filed just weeks before its founder announced plans to step down as chief executive amid other steps related to the company’s reported plans to pursue an IPO as soon as next month. Managers of the nearly $2 billion in private capital backing the company are no doubt watching closely as to whether the lawsuit influences consensus views among investors as to which node along the supply chain provides the best opportunity for value within the plant-based protein market’s expected future growth.

Also watching closely will be the $345 million of capital behind Motif that includes Ontario Teachers’ Pension Plan, which used its emerging technology platform last year to lead a $226 million Series B for the company; also joining the funding round were BlackRock, Louis Dreyfus Company and others.  A Motif spokesperson told CNBC that the company plans to contest Impossible’s allegations, which they labelled an attempt to stifle competition from “a new and innovative company with significant business momentum.”

In his letter introducing his successor as chief executive, Impossible founder Pat Brown reminded that the company’s mission ultimately lies in replacing the use of animals for food production by 2035. Impossible’s legal challenge to Motif suggests a judgement that, in the meantime, plant-based protein markets at their current state present a narrower set of opportunities in developing new products than in scaling production of those for which consumers have already demonstrated durable demand.

Settlement of the dispute will mark the end of an initial period in the plant-based market’s development and play a role in determining its ultimate scale through its impact on the influential managers on both sides, and the many more watching them for cues.