This article is sponsored by Laguna Bay.

What were your first experiences of the agriculture sector?

I was born and raised on a sheep and cattle station in the outback of Australia. It was tough and remote. My mother died when I was seven years old, and my father was an old-school bushman with a limited education but a very strong work ethic and values. We had no phone, wind-generated 32-volt power for lighting, kerosene fridges and no air conditioning. We chopped wood for the boiler if we wanted hot water. We milked our own cows and killed our own meat. I started school on the outback School of the Air, which was at home via radio.

We had no motorbikes, so everything was done on horseback, and we would often muster stock before school. I was sent to an all-boys boarding school for high school, then after I left school, I spent time in the Kimberley in Western Australia working on huge cattle stations, in remote camps alongside Aboriginal stockmen, where we would often camp out for months.

I also worked for John Dunnicliff there, who was probably the first and original regenerative farmer in Australia, certainly on such a broad scale, and he was a great mentor of mine.

When did you first start as an agriculture entrepreneur?

Since a young age I’ve been passionate about building agribusinesses. At the age of 20, I started an aerial livestock mustering business flying ultralight aircraft. This made me enough money so that I could pay my own way through college at Marcus Oldham in Geelong, which opened my eyes to so many other agricultural sectors. The Marcus philosophy is to study a range of agricultural sectors, following the Harvard Business School case study model.

My first serious agricultural investment was in 1994, at 24 years of age, alongside my brother. We bought a small vineyard using collateral from my father and in seven years developed it into one of the largest privately-owned vineyards in Australia, contract-growing wine grapes for Rosemount Estate and others, all with retained earnings and debt.

We also established a nursery, which gave us cashflow and cheap rootstocks. The investment was underwritten with a 15-year offtake contract, which had a floor price. We then exited around the top of the cycle in 2000, as a lot of investment was coming into that market.

As that was wrapping up, we saw an opportunity in olives and started planting trees with a group of investors. In 2010, we picked up 6,000 hectares of olive groves in a distressed deal, paying around 20 cents in the dollar. This business has since developed into Cobram Estate Olives, a top 10 global olive oil producer and Australia’s largest. After this I went and did my MBA and tried to work out how the world worked.

Why did you establish Laguna Bay?

It was very hard to raise capital for those early deals – they were tremendous deals, but without the capital in your back pocket it can be very difficult. Options were limited to family and friends or the banks. Around this time, we realized that with an aging farmer demographic there was an equity gap in the market. This was when we decided to establish an agriculture fund to fill this gap and allow us to leverage our own balance sheets alongside our investors. It was a great opportunity to do what we do, specializing in joint ventures with really good operators, helping them to scale up and grow their businesses.

Laguna Bay was established to provide a bridge between farming and finance; the right balance between food and agriculture expertise and funds management.

We started out doing advisory work and co-investing, and now we only manage discretionary capital, raising our commingled fund with a broad mandate that allows us to do anything in food and agriculture.

How have things changed in agriculture since you started working in the sector?

There have been massive changes in Australian food and agriculture since the 1990s. Deregulation of marketing, the removal of subsidies and tariffs, the opening up of new export markets and large productivity improvements from innovation initiatives, have all made a huge difference.

The asset class is now starting to mature, with more institutions realizing the benefits of having food and agriculture in a diversified portfolio, but it still has a way to go. There are still a lot of sectors within ag that are ripe for consolidation, and others where we can get a lot closer to the end user.

But sophisticated investors are purchasing assets and businesses and generally driving positive change. It’s not just the non-correlated returns that have attracted institutional interest, but also the inflation protection from assets that generate real income.

More recently, the potential for agricultural assets and business to generate positive carbon outcomes, possibly even becoming carbon-positive, is generating further interest in the asset class. The focus on ESG factors is not new to us, as having happy animals and healthy soil, water and air has always been the most profitable way to farm. That said, we feel it’s important to get the right balance on the E, the S and the G.

Focus on ESG among investors and the wider public is absolutely on the increase, as it should be, because consumers want a more sustainable product. But we should be careful to avoid ideology in these movements – we still have an obligation to produce affordable and wholesome good food.

It’s not a zero-sum game – the science will continue to evolve and agriculture is emerging as one of the only sectors where you can actually sequester carbon as part of your operations, which will be a huge advantage. I think we will have to get to a global carbon price, too, and that will become an important additional revenue stream for good farmers.

What is Laguna Bay’s philosophy today and what does the future hold?

Our point of difference is that we’re partner owned – all we do is food and agriculture and we have deep experience in this space. A significant number of our team have been involved in agriculture their whole lives, and indeed some team members have built and run billion-dollar food and agriculture companies. This means we’re often the buyer or partner of choice because our partners know what they are going to get and understand we can add value. That said, we do also have experienced and highly capable fund management professionals who ensure best practice in governance and that our funds are very well managed.

Looking forward, we see an industry and market with many opportunities and plenty of potential ahead. We will keep investing back into our business and our team, compounding our capabilities.

We are presently launching our second diversified food and ag fund focused on the Australasian region, which aims to provide investors with exposure to three of the most important investment themes of this generation: food security, inflation and decarbonization. We’ve received strong support thus far. We should post our first close in the next couple of months. Interest and approved commitments is beyond halfway to our target of A$750 million ($541 million; €506 million). Being a relationship-focused business, we’re keen to work with a small group of like-minded LPs so that we can maintain that partnership approach.

I love doing what I’m doing. I have my own aircraft that I fly, which is a big advantage – Australia is a really big place with not many people, so we don’t have a lot of regional commercial flights. I love having the freedom to look for deals in that way, and work with operators on how to improve our existing businesses. That origination of deals is my passion. I tried to retire once when I was 30 and got bored – I’ll never do that again. 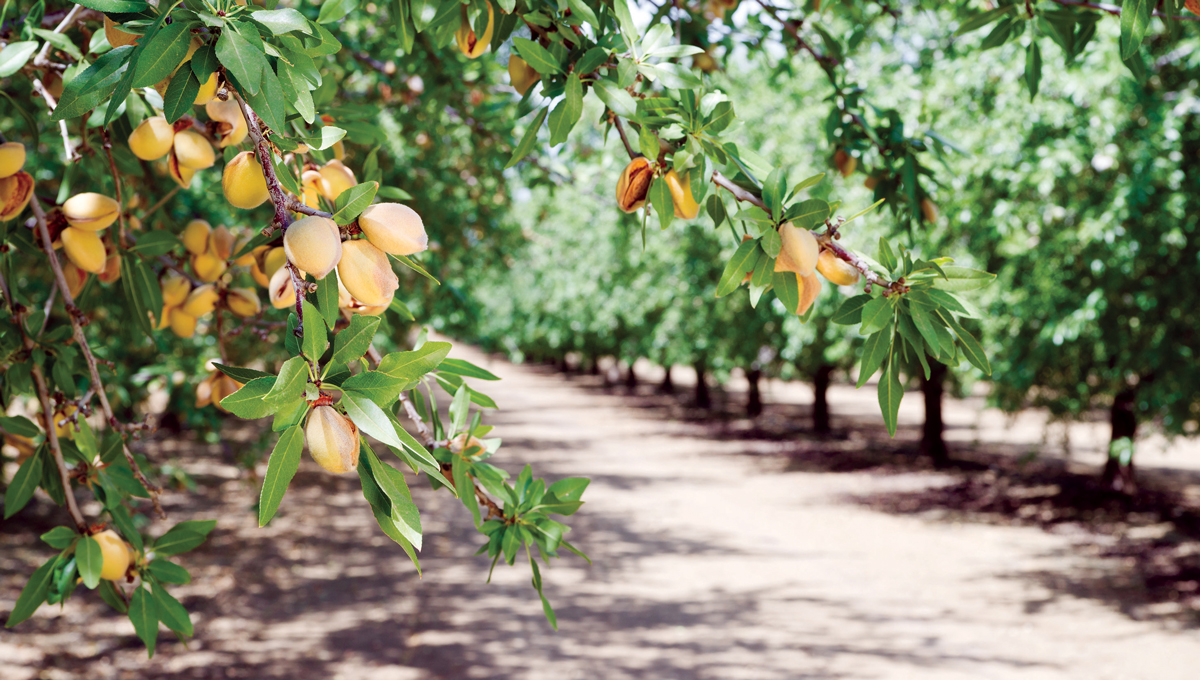 We established Laguna Bay in 2010. Our first significant deal was privatizing a listed company, PrimeAg, that was trading at 50 cents in the dollar and we made good money for ourselves and our investors.

Laguna Bay’s asset management business commenced in 2014 when we originated and closed a A$200 million ($142 million; €135.1 million) almond leaseback deal with Olam International. We went on to sell that asset in late 2019 to the Canadian pension PSP Investments, and in doing so delivered investors a return of 2.4x.

In mid-2016, we set up our first diversified fund, Laguna Bay Agricultural Fund 1, which raised more than A$300 million ($213 million; €202.6 million) and is currently in the late stages of deployment. Fund 1 has successfully invested across six platform assets and realized one – we’re achieving our objectives and we’re happy with its performance and outlook.

We’re the fourth-biggest dairy producer in Australia and are among the top 10 producers in wine. And we are on track to becoming Australia’s largest grower of Pacific oysters, alongside being a significant lot feeder and having a cropping portfolio of around 50,000 acres. It’s a well-diversified portfolio of assets, spread across multiple sectors and geographies. You can leverage assets off each other and eke out synergies, driving down costs for each other while reducing risk.