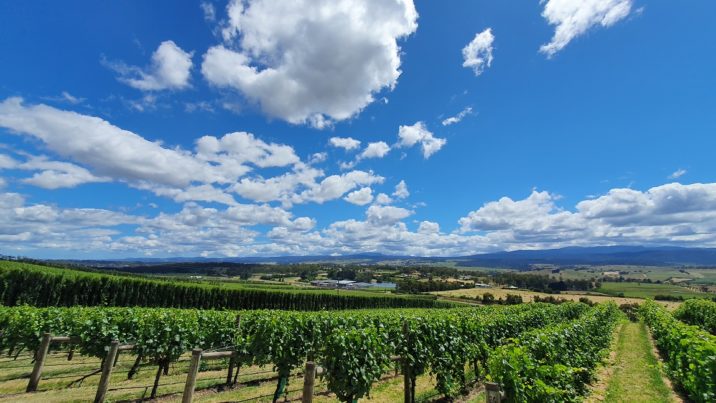 Warakirri Asset Management has made a fifth investment from its Diversified Agriculture Fund with the acquisition of a winery and vineyard in Tasmania.

In keeping with the Diversified Agriculture Fund’s strategy of partnering with operating tenants for the assets it acquires, Warakirri has secured a long-term lease agreement with retail drinks and hospitality business Endeavour Group for the assets. It has also agreed to sell the Josef Chromy Wines business and brands to the firm, which will incorporate them into its Paragon Wine Estates fine wine portfolio.

Warakirri said in a statement that Josef Chromy Wines, which was founded in 2004, is one of the leading producers of sparkling wine in Tasmania, and the estate is “one of the largest and most well-regarded sites in the Tasmanian wine industry.”

The firm’s Diversified Agriculture Fund has now deployed more than A$80 million into its five investments, with commitments from family offices, charities, advisory grounds and superannuation funds.

Its other investments include a livestock feed mill and commodity storage facility in Victoria, acquired in May 2021, and three foundation assets bought in late 2020: a soft-leaf vegetable operation in the Australian states of Victoria and Queensland that is leased to Dicky Bill Australia; a citrus asset in Western Australia leased to Moora Citrus Group; and a berry asset in Western Australia leased to Australian Securities Exchange-listed giant Costa Group.

Steve Jarrott, portfolio manager for the Diversified Agriculture Fund, told Agri Investor that Warakirri sees a “steady state” for the fund once it reaches the A$300 million mark, with potential to keep building the portfolio out further to as much as A$500 million.

“We have offered our unitholders diversification from the outset, with a focus on high-quality counterparties and strong institutional-grade agricultural assets. There are a few other sectors we still want to move into and we’ve now got a good basis to build on,” he said.

“We were comfortable in the initial capital-raising process with bringing a tight group of unitholders on board, showing them what we could do and delivering on the strategy. Now that we have done that, it has been pleasing to see good inflows and further commitments from our investors.”

Jarrott said there is good competition in the market for deals, but that off-market transactions represent a significant opportunity.

“For on-market transactions, there is strong interest in agriculture from a number of different areas – those that are already established in the industry but also the capital that is looking for alternative market investments in real assets and the like. But at the same time, we still see good prospects for off-market transactions and that’s a strength of ours, working with our prospective tenant counterparties and our broad network to originate off-market transactions,” he said.

Warakirri launched the Diversified Agriculture Fund in May 2019 and Jarrott joined the firm in October 2019 from Westchester, the agricultural investment arm of TIAA-Nuveen Group, to oversee the fund.