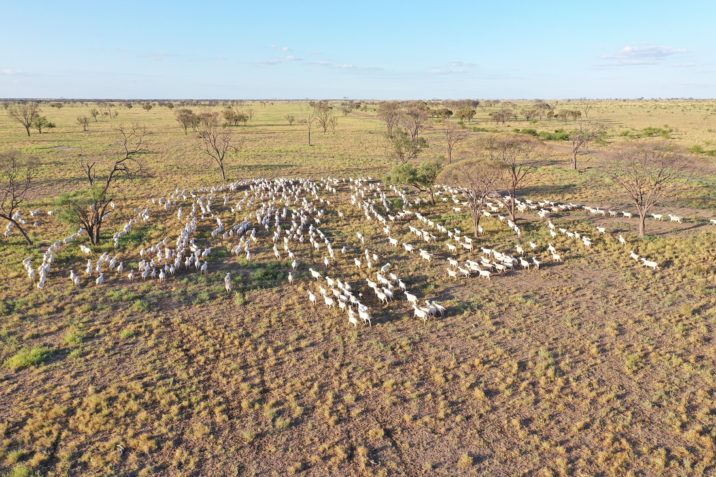 AAM Investment Group is raising more capital for its Diversified Agriculture Fund, hoping to take it past A$500 million ($360 million; €337 million) in assets under management for the first time.

The vehicle was established in January 2020 with the aim of raising A$500 million within five years, a goal that looks set to be achieved in half the time. The closed-end unit trust has an initial seven-year lock-up period with three one-year extensions.

AAM managing director Garry Edwards told Agri Investor that the vehicle stood at A$422 million prior to the launch of the latest fundraise.

“We’re looking to raise capital to support the acquisition of a further A$120 million in assets. We’re looking at how much investor appetite there is for further capital at the moment, because we’ve got some flexibility to take more,” he said.

“We really only need A$60 million to settle the assets that we have at the moment, but given investor demand and the performance of the portfolio since inception, we expect that demand might exceed that target.”

Capital raised will be deployed to seed the creation of an integrated beef supply chain in northern Australia, including the initial purchase of a further 40,000 head of cattle, and will also support the acquisition of additional sheep and grazing land in central western New South Wales, as well as an expansion to the fund’s sustainable fiber supply chain assets, which will complement its existing softwood processing assets.

“We are looking at how to improve the productivity of our beef cattle operation so we’re producing more from the same area, and we’re looking for diversification on those same assets in complementary farming activities. And we’re looking for ways to invest further in water security, because northern Australia receives an abundance of water at certain times of the year.

“The tyranny of distance [in the north] and the complexity of dealing with a multitude of approvals has traditionally stopped investment. We’re hoping to find pathways through that by showing how well these kinds of projects can be done. It’s the last frontier of Australian agriculture.”

ADAF targets a total return of at least 12 percent per year and has achieved returns of more than 18 percent a year for the past two financial years, AAM said.

“There has been some positive influence from commodity prices, and when you run a diversified portfolio like this, you get benefits no matter which segment [those prices] appear in,” Edwards said. “Our softwood timber is going very well, prices for beef and sheep are very positive, and there is obviously an element of capital growth related to the inflationary prices of agricultural land – but we’re heartened that half our capital growth comes from productivity growth, not just price inflation.”

Edwards added that AAM has never set a maximum size for the fund but that he would expect it to eventually double in amount from its current position, depending on the availability of assets.

Assets in the ADAF portfolio include: the 34,005-hectare Mount Harden aggregation in central western Queensland, which is used to run beef cattle and sheep; three softwood timber businesses in New South Wales, South Australia and Queensland; the Sunshine Farms aggregation in western NSW; and a 44.1 percent stake in AAM’s own Southern Cross Poultry Fund, which is approximately A$80 million in size.

AAM held a first close for the ADAF in December 2019 on an initial A$60 million, topping it up in mid-2020 to reach A$100 million before a further raise later in the year.

The latest capital raise will close on June 28.