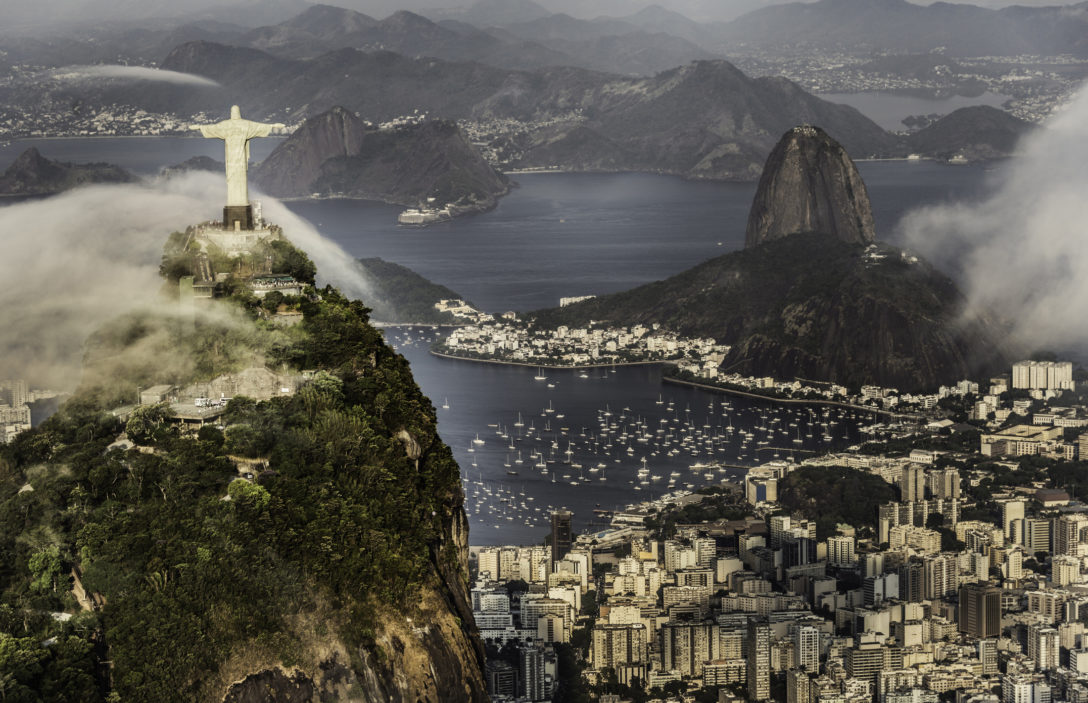 Fund Manager of the Year

BTG Pactual Timberland Investment Group had an eventful year – in July it acquired two timberland funds previously managed by Olympic Resource Management, before launching a Latin America impact-focused strategy in collaboration with the non-profit environmental organization Conservation International in October. The company also partnered with The Nature Conservancy in to explore further climate and capital gains from existing assets. In December, TIG partnered with Dutch pension provider APG and the British Columbia Investment Management Corporation to launch Vista Hermosa Inversiones Forestales, a joint venture focused on sustainable timberland assets in Chile. Vista’s 80,500-hectare portfolio was established through a $385.5 million deal in May with Chilean wood products company Arauco. The acquisitions contributed to TIG’s global portfolio which now holds almost 3-million-acres and is valued at $4.7 billion.

Institutional Investor of the Year

PSP Investments deployed its direct approach in the Americas in 2021, including acquisitions of US vineyards and its first timber deal in Chile. The Canadian pension also added to its portfolio last July, with its credit investments team leading a $125 million loan to Indigo Ag secured by intellectual property underlying the Flagship Pioneering-backed start-up’s carbon accounting methodology. The year also saw the Montreal-based pension expand its Australian farmland footprint with the A$500 million ($376 million; €341 million) Auscott deal and acquire stakes in existing timber, olive and wine grape operations, while signaling intent to continue building out its ag programs in Latin America and Europe. The pension secured an unparalleled five awards in the inaugural Agri Investor Global Awards.

Equity Fundraising of the Year

Equilibrium closed the second iteration of its Controlled Environment Foods Fund on $1.02 billion in July, effectively tripling the $336 million secured by Fund I. The Portland, Oregon-headquartered real asset firm’s latest CEA vehicle secured commitments from state-linked institutions in Australia and Japan, as well as US public pensions. For Equilibrium, a recent focus on institutionalization of controlled-environment ag follows previous ventures in permanent crops and renewable natural gas derived from anaerobic digesters. Early investments from the CEFF vehicle that focused on backing existing operators in domestic greenhouse markets have since been joined by deals in Mexico and Australia.

Deal of the Year

“We do know that you have to manage a forest differently if you want more carbon than if you want two-by-fours,” Manulife sustainability head Brian Kernohan told Agri Investor in January 2021. The inaugural Task Force on Climate-related Financial Disclosures report for Manulife subsidiary Hancock Natural Resource Group (as the unit was known prior to its rebrand in November) had been released the month before and included reference to the possibility of a vehicle supporting ag and timber investments prioritizing carbon sequestration over financial returns. In August, Manulife acquired approximately 90,000 acres of timberland in the US state of Maine, in what was described as an impact-first investment that would inform efforts to develop such a strategy. Manulife said of its Maine investment that it intends “to remove more carbon from the atmosphere than would have normally been removed under traditional thematic investment.”

Farmland Deal of the Year

A $244 million cattle fraud and the ensuing bankruptcy proceedings brought the Easterday Farms to market and into the headlines of trade and mainstream news outlets alike. A highly contested bidding process – an unnamed Bill Gates-backed entity was in the running for the asset – concluded with The Church of Jesus Christ Latter-day Saints-backed Farmland Reserve emerging as the victor in June with a $209 million bid. Brought to the market by listing agent Root Agricultural Advisory, the heated interest in the Washington state assets demonstrate continued focus on the Pacific Northwest among investors. The 18,000-acre farm is adjacent to properties managed by AgriNorthwest, a Kennewick, Washington-headquartered operating unit of a Farmland Reserve subsidiary devoted to sustainable production of affordable food.

Timberland Deal of the Year

Sweden’s AP3 pension acquired 300,000 acres of eastern Texas timberland in a deal worth approximately $500 million in September. The pension was supported in its acquisition by Hancock Natural Resource Group (now Manulife Investment Management Timberland and Agriculture), which will also manage the asset. The deal continued AP3’s moves towards direct investments, which began in 2014 after a decade of exposure to the asset class predominately through third-party funds. Dan Bergman – who leads timberland investments for SKr502.3 billion ($53.2 billion; €48.3 billion) fund – told Agri Investor in September its portfolio consists of SKr2 billion in timberland fund exposure and SKr8 billion in direct investment. He added that strategic collaboration with Manulife will likely continue to play a role in its efforts to reach its allocation target for the asset class, which remains undisclosed.

Agribusiness Deal of the Year

L Catterton’s May acquisition of Kodiak Cakes – a Park City, Utah-based brand focused on healthy and sustainable offerings – reflected the durability of private equity interest in efforts to meet growing demand for healthy food. This deal was reportedly valued between $500 million and $750 million and will clear the way for consumer-focused investment veteran L Catterton to continue a growth plan devised by Sunrise Strategic Partners, which first invested in Kodiak Cakes in 2016 and will retain an ownership stake.