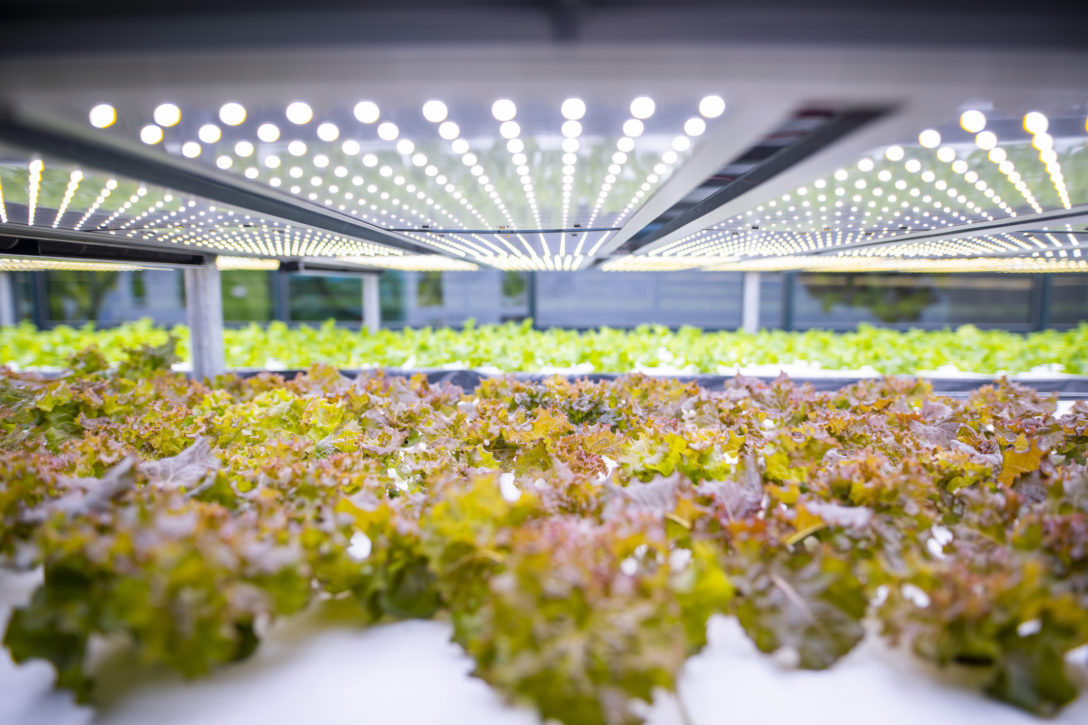 East Africa was already in the middle of a three-year drought when covid-19 and Russia’s war in Ukraine cut agricultural supply chains, leaving farms unplanted and 25 million people with food shortages. To survive the amalgamation of these crises, Africa’s farmers need government assistance, but tech start-ups are also helping via robust data and widespread on‑the‑ground operations.

Undercapitalized and fragmented, Africa’s 33 million smallholder farmers lack global buying power, and greatly suffered from being the first to be cut off in the worldwide fertilizer shortfall. Global prices have more than tripled during the last year alone.

The number of people going hungry had already quadrupled in West Africa since 2019, due to pandemic border closures, political instability, and price spikes in agriculture inputs – already dangerously sensitive to global supply chain disruptions. In total, 80 percent of all potash fertilizer is traded internationally and just two countries make up nearly 40% of all exports: Russia and Belarus.

Even before both the markets were cut off by war and sanctions, world fertilizer prices were skyrocketing. The three essential nutrients for plants – nitrogen, phosphorus, and potassium – are made using natural gas or coal, and last summer’s energy price spikes led to export restrictions on fertilizer in China, Turkey and other countries.

Faced with such high prices, most African farmers will not buy any fertilizer this year. As a result, yields could drop 15 percent to 30 percent. Some farmers may skip planting this season altogether, creating a worsening food crisis for the next several years. Before the war in Ukraine, estimated food production in sub-Saharan Africa was already falling by 30 million tons in 2022 – equivalent to the needs of 100 million people.

The war makes the forecasts significantly worse. Kenya imports more than 40 percent of its wheat from Russia and Ukraine. Tanzania sources more than 60 percent from just those two countries alone, which are now cut off from global trade.

Agtech can play an outsized role

In this challenging situation, agtech start-ups can help farmers gain access to fertilizer and other agriculture inputs that they would otherwise not have. For example, Nigerian start-up Hello Tractor offers affordable rentals for tractors so smallholder farmers can enrich the soil they have.

Apollo Agriculture, a Kenyan agtech company in our portfolio, carefully managed its fertilizer supply chain. With its access to global capital and flexibility across markets, the company was able to make deals in advance, locking in lower prices.

Apollo is now passing those savings onto farmers, adjusting its pricing, and altering payback schedules. This pivot allows farmers to access Apollo’s bundled products, which include agricultural inputs, advice, credit and insurance for smallholders.

Advice on planting can be just as useful as the inputs. Across the world, large, industrialized farms are strategic about how much fertilizer they use, and where. By monitoring crops and testing soils for remaining nutrients, then analyzing the data, farmers can add exactly as much fertilizer as needed. Apollo is using its data to help smallholder customers apply the same precision agriculture techniques.

Agtech start-ups can make an outsized difference during a crisis. Their business models depend not only on using technology, but also securing access to inputs and earning the trust of farmers. To succeed, they need to leverage the data they collect (based on ground and meteorological sensors, satellite images, and interactions with customers) to determine the price of inputs months or years in advance.

The other key strength among agtech startups is the ability to scale while at the same time providing on-the-ground operations. Apollo has more than 100,000 paying customers. Pula, which bundles crop insurance with high-quality seeds, has insured 4.3 million farmers in more than a dozen African countries. During the recent crises, Pula has been paying farmers who were affected by droughts and new pests.

The ability to quickly scale enables agtech companies to consolidate demand and command lower prices for higher-quality inputs. They can provide products and data-driven services to farmers by operating large agent networks across many different countries. These are not the staff-lite start-ups of Silicon Valley. Instead, the agtechs of today provide a strong human-to-human component to the work; they can leverage relationships with farmers and provide bespoke efforts such as the ability to promote drought-resistant crops or diversify away from maize (in favor of dairy or soybeans, for example) and adopt more climate smart agriculture practices.

New tech is key to adjusting to a new world

Climate uncertainty and global supply chain disruptions will likely worsen before they get better. These challenges indicate a shifting system, and we need to rethink how we support farmers given these long-term trends.

Despite a rapidly urbanizing continent, agriculture still makes up 23 percent of sub-Saharan Africa’s GDP, and about 40 percent of its employment. Governments are already mobilizing to sustain domestic farming and ensure food security.

One of the challenges for African governments, though, is that their spending on agriculture is dwarfed by debt servicing and the cost of food imports. Given the on-the-ground successes of agtech companies in helping farmers get the materials they need to plant for this season, governments have an opportunity to also see a high return on support for the technology and start-up sectors.

African governments can foster an environment that promotes agtech fundraising, investment, advocacy and convening. Trusted by farmers, with high-quality data and broad operations, agtech start-ups are uniquely positioned to help the continent’s agriculture sector adapt to a changing world and provide a great model to emulate.

With the emergence of Web3 technologies, a new generation of agtech start-ups has the potential for greater economic outcomes such as creating positive solutions to climate action, while also empowering smallholder farmers to benefit from the global economy. We’re excited by the innovation in financing for regenerative agriculture that is being led by the latest cohort of agtech start-ups.

The last three years have seen the driest and hottest conditions ever recorded in East Africa. Across the continent, food production and farmers’ livelihoods are threatened not only for this year, but into the future by climate change and global shocks. Regenerative agriculture offers the opportunity to redesign the economic system so that agricultural outputs can benefit the land and its users, rather than just being used for extraction. New blockchain solutions can help incentivize behavior that will benefit farmers and have a positive impact on climate change.

That is how we see the mission and the power of agtech: unlocking value for hard working people so they can realize systemic change and feed a continent.