The government of Canada is providing C$1.8 million ($1.4 million; €1.2 million) to support the University of British Columbia’s research into carbon sequestration and greenhouse gas emissions and the development of best practices for increasing efficiency of fertilizer use.

The partnership is one of 20 new research projects supported by the Agricultural Greenhouse Gases Program, a C$27 million scheme launched in 2016 to support “projects that will create technologies, practices and processes that can be adopted by farmers to mitigate greenhouse gas emissions,” according to the Agriculture and Agri-Food Canada website. Projects can receive up to C$2 million in funding.

“Science and innovation will be our greatest allies in helping the agriculture industry to meet the challenges of climate change,” said Carla Qualtrough, member of parliament for Delta and minister of public services and procurement. “Climate change and sustainability are key priorities for our government and this project with the University of British Columbia will help farmers adapt sustainable practices that will strengthen local farms and protect the planet.”

According to the Intergovernmental Panel on Climate Change, the ‘agriculture, forestry and other land use’ sector accounts for about a quarter of GHG emissions mainly from deforestation, agricultural emissions from soil and nutrient management and livestock.

In an analysis published this month, Farm Animal Investment Risk and Return, an investor initiative representing more than $4 trillion of institutional money, found that the 10 developed countries, with the worst-offending agricultural sectors – Canada being one of them – generate emissions equivalent to burning 1.6 billion barrels of oil. 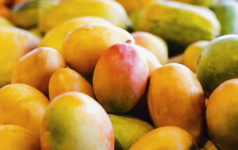 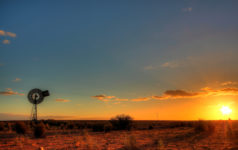 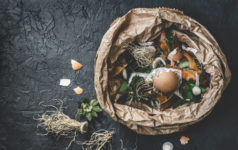