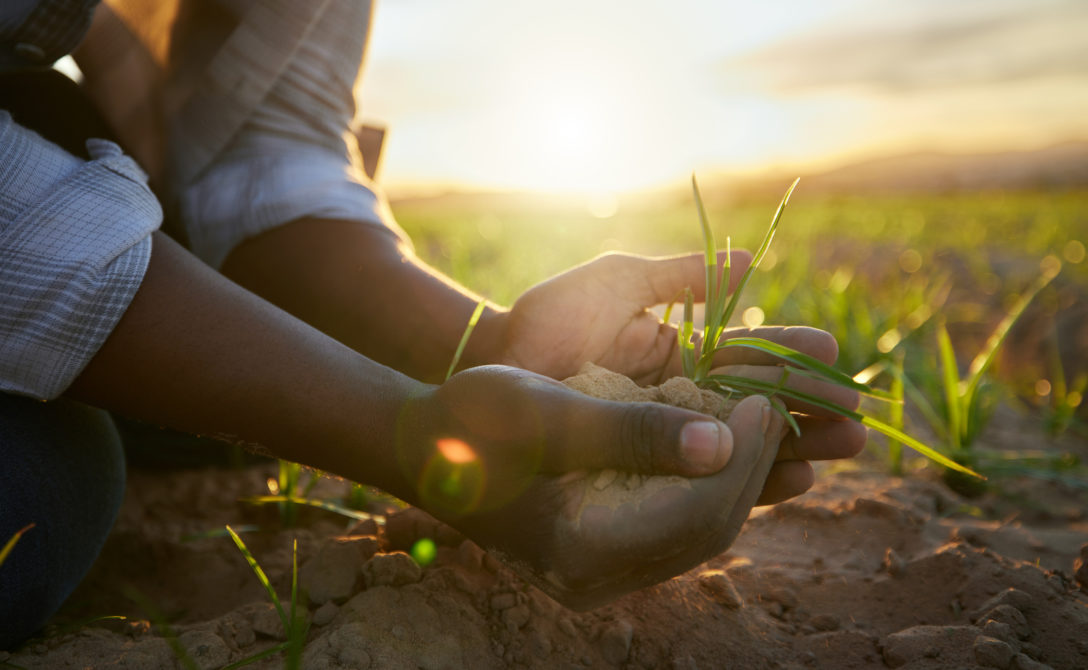 The Rockefeller Foundation has granted more than $10 million to support equity and sustainability in US public and private procurement, as part of plans to deploy $105 million to food-focused initiatives in three years.

The largest portion of the grant announced by the New York-headquartered philanthropy was $3 million to Growing Justice, a collaborative funding effort managed by Washington, DC-headquartered non-profit, Amalgamated Charitable Foundation.

The fund will seek $50 million to support efforts to prioritize the leadership and collaboration of people of color through the food chain, including funders, farmers, distributors and farm workers. In addition to Rockefeller, founding funders of the initiative include the Native American Agriculture Fund, the WK Kellogg Foundation, the Kresge Foundation and others.

Capital will support efforts to increase the role of food produced by independent and regional farmers and ranchers, farmers of color and minority-owned businesses within procurement strategies of large institutions such as schools and hospitals across the US.

“By centering people of color across the food value chain, Growing Justice will increase access to good food while stimulating the kind of equitable economic growth that can make opportunity universal and sustainable,” Rockefeller Foundation president Rajiv Shah said in a statement.

Rockefeller Food Initiative director, Noah Cohen-Cline, told Agri Investor that Growing Justice has raised $11 million toward an internal one-year target of $15 million. Though the fund’s $50 million target is envisioned over 10 years, he expects the vehicle’s approach to fundraising to evolve.

“This fund is really just transitioning from the design to the build phase,” explained Cohen-Cline, who held positions at the Clinton Foundation and International Food Policy Research institute before joining Rockefeller four years ago, according to his LinkedIn profile. “This fund could grow far beyond $50 million. This initial $11 million we have so far is an early investment to build the infrastructure of the fund and set up a pilot round of grant-making.”

As part of the Growing Justice initiative, an Advisory Committee comprised of field leaders and funders will work together to design grantmaking to expand opportunities for farmers, food producers and others through the value chain who identify as black, indigenous people of color.

“A big part of this fund is really about putting communities in the drivers’ seat,” Cohen-Cline said. “It’s about funders ceding our decision-making power over how resource flow and handing that to communities themselves, who we think know best how these funds should be spent.”

Currently, Cohen-Cline explained, all commitments to the Growing Justice fund have come in the form of philanthropic grants, though the fund could come to attract traditional equity commitments in the future.

“We haven’t really moved to an equity stage at this point,” he said. “That’s where we are now and we hope that investors will follow some of the models that we are putting forward.”

Growing Justice represents one strategy within its Good Food procurement program, which itself is part of Rockefeller’s broader Good Food program that includes food-related research and development along with policy work, Cohen-Cline said. It constitutes part of the US portion of a $105 million commitment to increase global food accessibility, Rockefeller announced in March. That initiative is designed to contribute to the $1 billion the foundation pledged in October 2020 to “green recovery” from covid-19.

The vast majority of the foundation’s food-focused work happens through philanthropic grants, Cohen-Cline said. Rockefeller also carries out program investments such as commitments to vehicles managed by Lyme Timber Company, Omnivore Partners and Pearl Capital Partners, among others.

Cohen-Cline said Rockefeller also looks to encourage a more inclusive approach to investment through support for efforts to standardize and implement data collection to measure social and environmental impact and externalities of food production.

“If we really want to have meaningful impact on communities and folks that have been experiencing disparities and have been underserved, those folks somehow need to be at the table,” he said.