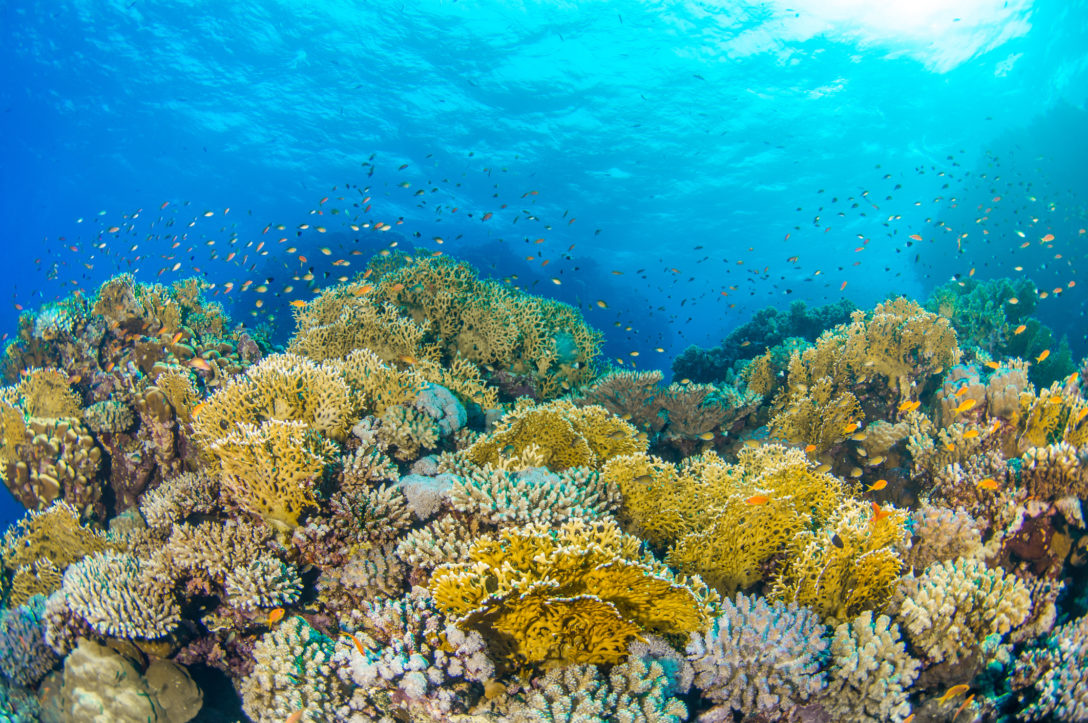 The Queensland Government has purchased 18,000 reef credits from a group of farmers in the far north of the state in a “vote of confidence” for the expansion of the market in years to come.

The credits were bought through the Reef Credit Scheme, an independent market mechanism established to measure, value and audit water quality improvements for the Great Barrier Reef. It was developed through a partnership with KKR-backed environmental markets project developer and investor GreenCollar and environmental management organizations Terrain Natural Resource Management and NQ Dry Tropics, as well as other researchers and industry participants.

The scheme has been billed as Australia’s first voluntary environmental market and the first to measure and value improvements to the Great Barrier Reef. It is managed by the not-for-profit Eco-Markets Australia.

Each reef credit represents 1kg of nitrogen prevented from flowing into the Great Barrier Reef, meaning the purchase by the Queensland Government equates to 18 tons of avoided run-off. A total of 25,000 credits have been issued so far.

The recent value of the credits was not disclosed but Agri Investor understands that many credits in this sale were valued at well over A$45 ($34; €29) each.

“There are a series of water quality targets that have been established between the Australian and Queensland governments,” says Carole Sweatman, GreenCollar general manager of water. Research conducted in 2017-18 found it could cost A$4 billion-A$8 billion to achieve them.

“There are some very significant targets in terms of reducing pollution run-off, and a lot of work has gone into addressing that, but we’re still a way off achieving those targets.”

The combination of that and a growing pool of governments, corporations, philanthropists and individuals that could be willing buyers led to the development of the Reef Credit Scheme.

“We asked: what can we tangibly do to improve the health of the reef that is credible, robust, and can be easily used by corporates to report back to shareholders on their own [ESG] outcomes?” Sweatman says.

“The marketplace produces that tradeable element that gives confidence to purchasers that the credit is real, independently audited and administered, and is an outcome that has already been achieved. Rather than a project that you can get some good photos [from] and a good feeling about, you know this has already made a difference.”

GreenCollar works with landowners to identify and develop potential reef credit projects, then facilitates the sale of the resulting credits to private and public organizations.

The firm works with landowners to develop a baseline for fertilizer use and amounts of run-off, which lasts for the duration of a 10-year agreement. By then assessing what the likely future outcome would be after a change in on-farm practices, and checking whether this has actually been achieved, reef credits can be generated and issued to the landowner.

One farmer who has benefited from the latest of tranche of credit sales is Peter Anderson, director of sugar cane growing operation Sweet Cane.

Anderson’s neighbors, fellow sugar cane growers Brian and Jamie Dore, in 2020 were the first people to be issued reef credits, which they sold to HSBC.

As well as the environmental benefits, Anderson says Sweet Cane’s participation in the scheme had produced a “meaningful amount” of extra income.

“When you properly measure what’s in the soil, you can adjust your fertilizer application rates, including specifically on a block-by-block basis. Over time that has led to us applying less fertilizer,” he says.

“We had been doing that anyway through best management practices but the Reef Credit Scheme has encouraged us to look at that even more closely, to make sure we’re covering everything.

“There is another real benefit now as a cashflow saving because fertilizer prices are so high. When you add in the extra income source from the reef credits, it’s really a double whammy.

“We like the idea that if we are reducing excess nitrogen run-off it will be good for waterways and the environment, and reduce our impact on others. It ticks a lot of boxes for us: we might save a bit of money [on fertilizer], we might make a bit more money [by selling reef credits], and it’s beneficial for the environment that we’re farming in.”

“Right now, most of the land that has water flowing across it that reaches the Great Barrier Reef is managed by the private sector,” she says. “This is really about saying that we value the work [that the private sector does], and we really want to be able to price and monetize that and be able to invest back into the people who are taking care of that on behalf of everybody in Australia.

“Every time a farmer generates one reef credit they can say, because of what they have done: ‘I have reduced pollution to the Great Barrier Reef by this amount.’ And then someone has put a value on it and recognized them for that. I see that could become the norm and become part of how we recognize and value agriculture in Australia, because they are producing something we all want: cleaner water.”

The Reef Credit Scheme is one of several environmental market schemes gaining traction among investors, as soil carbon credits and other ‘natural capital’ investments attract much attention from private capital.