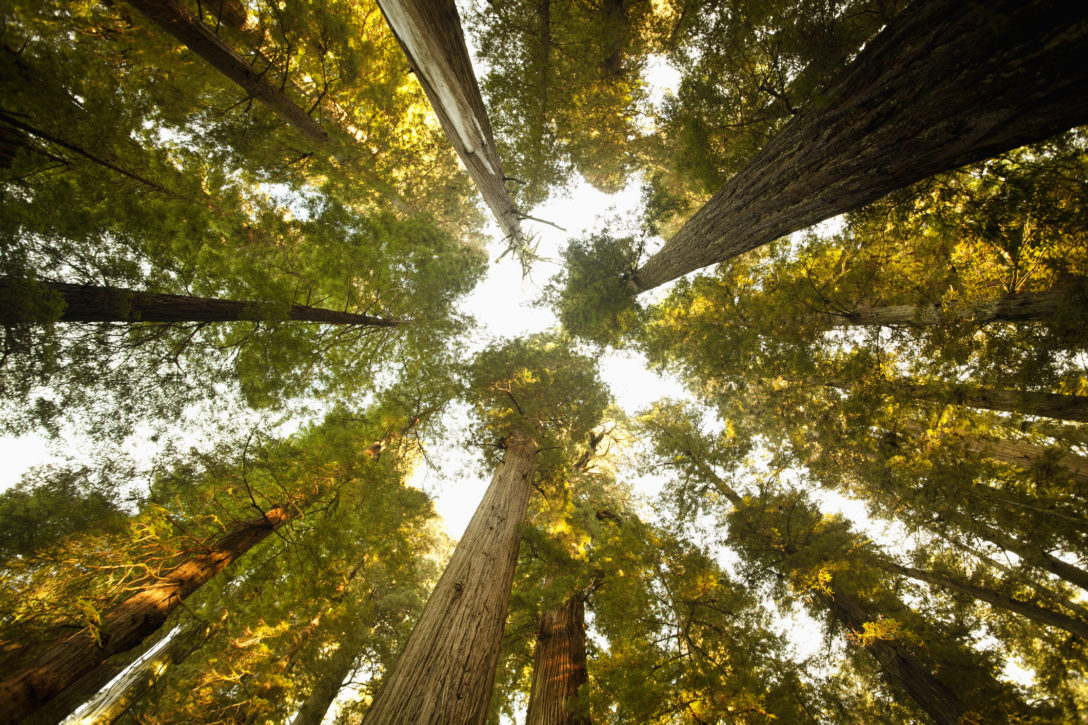 “We did very well and our investors did very well,” says Gresham House Forestry managing director Olly Hughes, as he summarizes the firm’s 2020 fortunes.

“Predominantly our funds are UK-focused forestry investment funds, and the UK forestry market was up 30 percent last year. That was driven into the underlying values across our portfolio and our AUM.”

The UK forestry market as a whole recorded sales of just over £200 million – a 58 percent increase (£73.4 million) on the 2019 figure and the highest on record.

Hughes puts the wholesale good news story for the asset class down to an increase in demand created by home renovation projects during the pandemic; a weaker pound, which made imported timber less competitive; and the increasing investor appetite for a sustainable asset class that has historically delivered stable and uncorrelated returns.

Keen to build on the favorable position in which the firm finds itself, growing the underlying asset portfolio base remains the top priority, Hughes says.

“Our challenge remains volume – being able to ensure we consistently find decent value – and this is where our advantage lies,” he says. “We’re now managing 140,000 hectares. We have an opportunity to be able to drive and derive off-market transactions and to be able to execute those, so we have an advantage in terms of our scale.”

British LPs wake up to timber

Independent data providing forecasts for the period are limited, with the most authoritative and widely cited figures coming from a 2016 World Bank report. The World Bank itself cited data from a 2012 report produced by Finland’s Forest Stewardship Council, which projected there could be as much as a 4.5 billion cubic meters timber demand gap by 2050.

British institutional investors are “absolutely” waking up to this reality, says Hughes. Coupled with the need to invest in more sustainable assets and Gresham House’s capacity to handle large commitments, “there is a significant shift in capital, there is significant interest from the institutional sector.”

“Globally, people have allocated to forestry for a long time,” he continues. “But in the UK, we’re seeing a significant shift in that attitude driven by a realization of the asset class’s return potential, and there is an incentive in the form of looking for sustainable long-term investment.”

Hughes declines to share specific details of the commitments the firm is taking from UK institutional investors, though he does confirm that investment sizes are in the double-digit millions range.

Gresham House’s most recently open institutional vehicle is the 2008-vintage Forest Fund I – a close-end 20-year vehicle with a net asset value of £156.6 million as at June 2020, which has delivered a blended IRR of 11.7 percent to date. The commercial forestry vehicle had a funding round last year that raised “over £100 million,” confirms Hughes, all of which is now deployed.

Buoyed by its good year, the expected long-term timber supply gap, and the increasingly widespread LP interest in the asset class created by the need to decarbonize, the firm is about to go big on its ambitions to scale up its assets portfolio through several fund launches.

“We will be looking to launch another fund in the UK which will be a growth and sustainability fund,” says Hughes. The vehicle, he says, “will be focusing on a balance of afforestation and commercial forestry, with a strong focus on the afforestation, tree planting, sustainable carbon opportunity.” The fund will launch at the beginning of Q2.

Hughes adds: “In addition to that we’ve got an international strategy which will be made up of a portfolio of separate funds, which we’re launching over the course of this year. I can’t be too specific about those but, for example, the New Zealand [Australasia] fund, also the Northern Europe fund will be coming to market too. We haven’t got anything open right now, but we will be opening up in the beginning of Q2.”

Gresham House completed its first New Zealand forestry acquisition towards the end of last year, details of which have not been disclosed. Hughes does confirm, however, that the asset “covers a number of forests with a particular focus on forest carbon.”

“Within the global emissions trading systems, there are compliance systems and there are voluntary systems – New Zealand and California are the two compliance systems,” Hughes explains. “[They have] forestry planted and grown purely for the purposes of carbon sequestration. It will not be harvested and that forestry has a long-term aspiration for carbon sequestration.

Further carbon-focussed investments into New Zealand, as well as any capital that could be deployed into the US – another country Gresham House is interested in from a carbon perspective – are likely to come from the second iteration of its Forest Carbon Fund. The firm is also planning an Australasia Forest Fund, which will invest in commercial forestry opportunities in New Zealand and Australia.

With the overwhelming majority of Gresham House’s current forestry assets located in the UK, a country that only has a voluntary carbon credits trading market, the sector is “a relatively small revenue driver within our return scenario […] which we’re not including within our base case returns,” Hughes says.

Unlike New Zealand forestry investor Craigmore, which recent told Agri Investor it expects roughly one-third of returns delivered by its new NZ$300 million ($217 million; €180 million) vehicle to be derived from carbon credit sales, Hughes says Gresham House expects this to be between 5 percent and 10 percent “at the early stages.”

Nevertheless, the firm sees significant upside potential in this area. “Recent [UK] government auctions showed values of around £20 per carbon tonne [sequestered] but if you look forward at the forecast for carbon values, it’s very exciting.”

Another new revenue stream that could be derived from its existing assets involves leveraging the natural capital value of its portfolio.

“We’re spending a lot of energy in trying to understand what the natural capital value of our asset base is. But at the moment, it’s difficult to measure. Frankly, the value is what someone will pay for it, so that’s what we’re toying with at the moment.”

Monetizing the natural capital value of assets such forestry, farmland and ocean-based assets such as mangroves and seagrasses is an extremely nascent area of the asset class.

What is potentially the first dedicated natural capital asset manager was launched by an HSBC and Pollination JV in August 2020. The firm is set to occupy a similar space in the market to that which has historically been dominated by impact and blended finance vehicles, such as Mirova’s land degradation fund and the UN-backed Agri3 anti-forestation fund.

Of the natural capital monetization aspiration players in this area, only firms dealing in carbon credits derived from forestry and farmland have shown any promise of having trade value. Untested areas such as biodiversity and water quality protection achieved through an asset owner’s sustainable land management practices have yet to be traded as a distinct value-bearing commodity. However, Westchester’s Martin Davies did recently confirm to Agri Investor that these are areas the Nuveen subsidiary is also investigating.

Despite the potential of these new avenues opening up to the firm, Gresham House remains firmly a commercial forestry asset manager, says Hughes. Its 2021 priorities are focussed on its domestic and international fund launches, and planting thousands of hectares of new forestry in the UK to make a “meaningful difference” in hitting the country’s afforestation targets.

“If we can deliver all of those, then we’ll be very happy.”