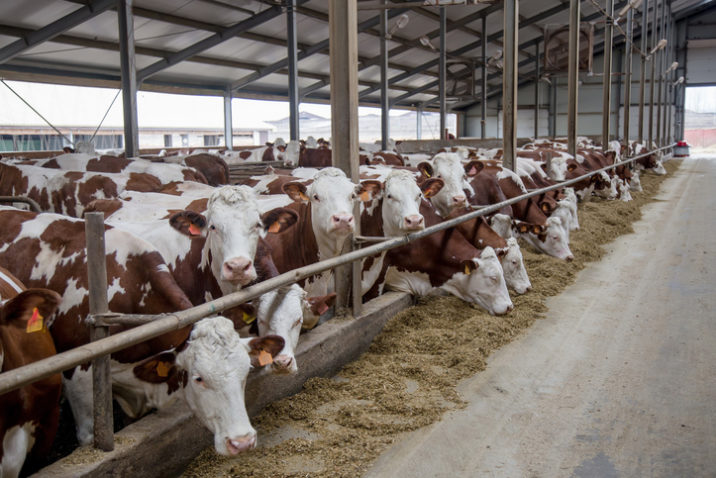 Sydney hedge fund Regal Funds Management has taken a 50 percent stake in asset manager Kilter Rural and is partnering with the firm to launch a new farmland fund.

The two firms are joining up to launch the Australian Farmland Fund, which aims to buy under-utilized or mismanaged properties where value can be added, or farms that are seeking additional capital to expand operations. It is not clear which geographical areas will be targeted or what transaction ticket size the fund will aim for.

The fund has already raised A$20 million ($14.4 million; €12.5 million) seed capital from several investors, RFM chief executive Brendan O’Connor told Agri Investor, and is targeting around A$250 million, with hopes that the fund could grow to exceed $500 million in time. Offer documents for the fund will go out next month and it will target an IRR of approximately 10 percent.

“Regal Funds Management was formed in 2004 and we’ve grown significantly over the years, with a team of 41 people now managing A$1.5 billion,” O’Connor said. “We’re now looking to evolve beyond our heritage as a long/short equities investor to become a specialist manager of alternative assets, while still maintaining our focus on our existing key funds.

“We view agricultural and water assets as an interesting asset class that offers differentiated and uncorrelated returns. We were introduced to Kilter last year and we’ve helped to put together the Australian Farmland Fund with them.”

As part of the arrangement, RFM has taken a 50 percent stake in Kilter Rural, which is based in Bendigo, Victoria. O’Connor and RFM’s non-executive director Ian Gibson will also join Kilter’s board.

Euan Friday, general manager, water at Kilter Rural, told Agri Investor that the new fund represented a continuation of the firm’s activities since it was founded in 2004.

“It will be concerned with buying and redeveloping country in the southern Murray-Darling Basin,” he said. “We’re targeting some properties in the Goulburn Valley initially, where they’re on the market because of the decline in the dairy industry, and we’d look to use those to grow crops as we have done on other properties.

Friday also confirmed that RFM would assist in raising new capital for the Kilter Water Fund in Q1 this year.

Kilter Rural manages more than A$200 million of farmland and water assets, including two water funds and a large mandate for VicSuper.

Regal Funds Management was founded in 2004 and operates a range of funds. Its first fund, the Atlantic Absolute Return Fund, has achieved an annualized return since inception in 2004 of 31.70 percent, according to RFM’s website.