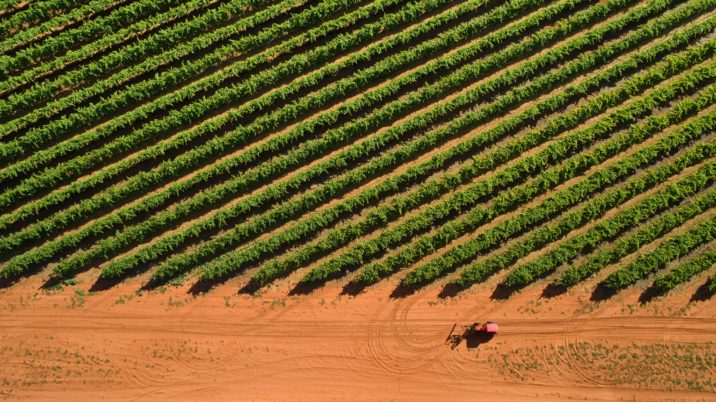 The fundraise has an initial target of A$100 million ($70 million; €68 million), expected to be achieved within 12-24 months, but the firm told Agri Investor this was a minimum aim and that it would not be constrained in deploying capital until it reached more than A$250 million.

The fund was established with A$15 million of seed capital from an unnamed Australian institutional investor in December 2021. Other private investors subsequently committed further capital prior to the fund’s imminent formal launch.

Duxton is now set to target institutions, family offices, sophisticated self-managed superannuation fund investors and high-net-worth individuals for the next stage of its fundraise. The firm is currently targeting investors in the Asia-Pacific region, but it’s open to working with investors worldwide.

The Duxton Diversified Agriculture Fund will invest in a portfolio of assets that are already owned by Duxton-managed investment vehicles. These include:

The sub-portfolio of listed equities is unusual for an unlisted agriculture fund, but Duxton Capital said it would provide diversification for investors in both exposure and in differing return profiles at various points in the economic cycle. It will also aid Duxton in providing six monthly redemption windows for investors by allowing greater liquidity. The investable universe for this sub-portfolio is around 200 stocks, with the aim of building a concentrated holding of 10-15 blue chip stocks on a long-hold basis.

Duxton Capital said the fund’s unit valuation to date is up 6.26 percent in the six months since inception.

DDAF has been structured as an open-end unit trust, with a forecast IRR of 11-14 percent net of fees. This comprises a 5-7 percent cash yield and 6-7 percent capital growth over a 10-year investment period.

Duxton will charge a management fee of 0.85 percent of NAV, with the performance fee set at 10 percent over a preferred return of 8 percent.

In a written statement, Duxton Group chairman and DDAF portfolio manager Ed Peter said: “Given the supply and demand dynamics of production, agriculture presents one of the most undervalued investment opportunities, especially as an effective hedge to inflation.

“With a rapidly growing global population, a huge increase in demand for food, and a decline in the availability of productive arable land, agriculture offers investors a balance of both capital gains and income, while diversifying their investment portfolios.

The Duxton Group was founded in 2009 following a spin-out from the Complex Assets team at Deutsche Bank. The firm had around A$1.1 billion of assets under management as of May 31, 2022, of which A$931 million are agricultural investments.